A sleepy rural community, Laingsburg is located just of 1-69 and an easy commute to Lansing, Owosso, or Flint. Laingsburg boasts several of the areas only natural lakes of note (Lake Victoria and Round Lake). It was founded and named after Dr. Peter Laing, one of the town's early settlers and entrepreneurs.

On Wednesdays, June through October, there is a farmer’s market, often followed by movies and music in the park. Other popular events are the Winterfest Parade, held on the 1st Saturday of December, and the Pancake Breakfast & Car Show; a donation based event to thank the community on behalf of Laingsburg Business and Community Association.

View properties on a map 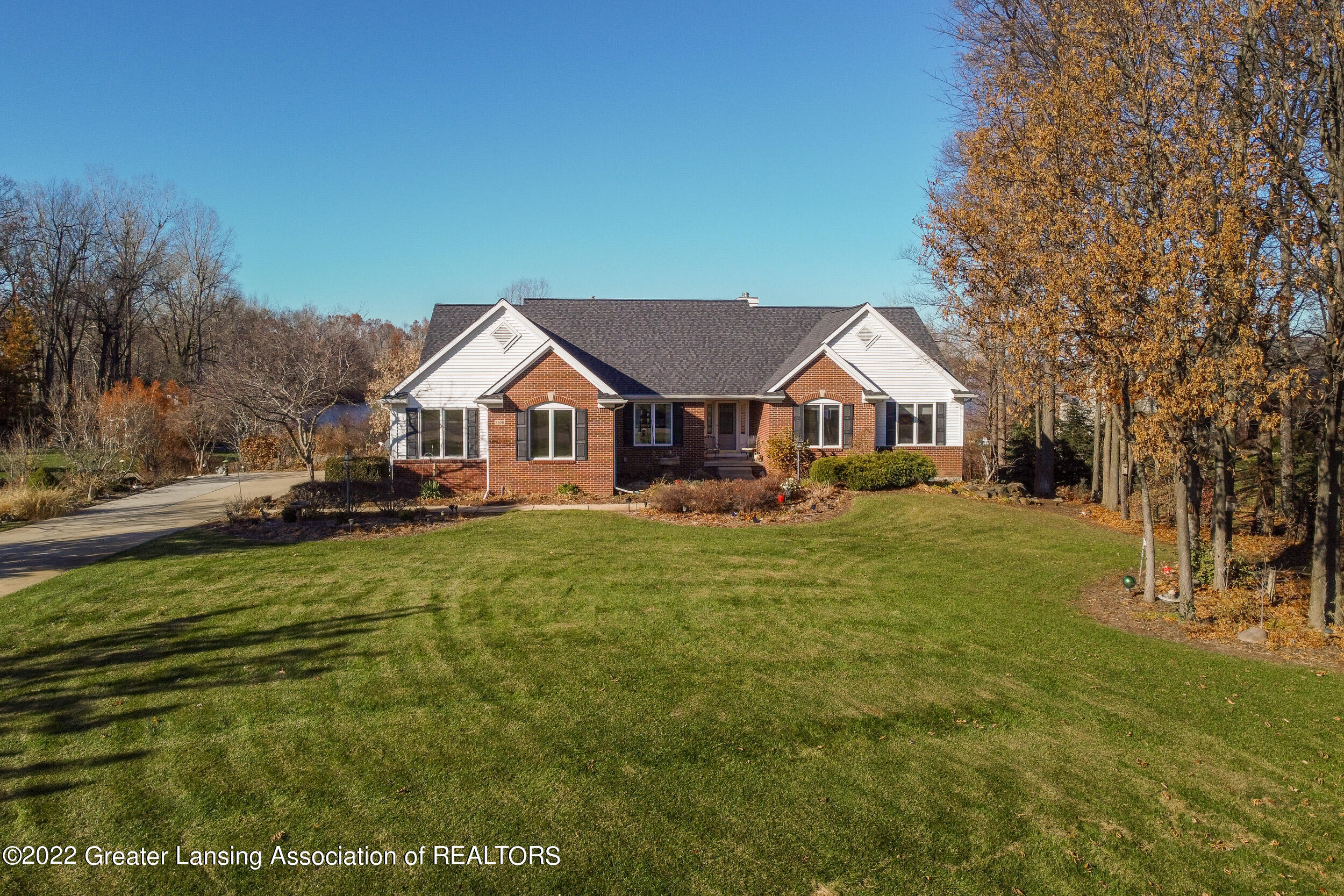 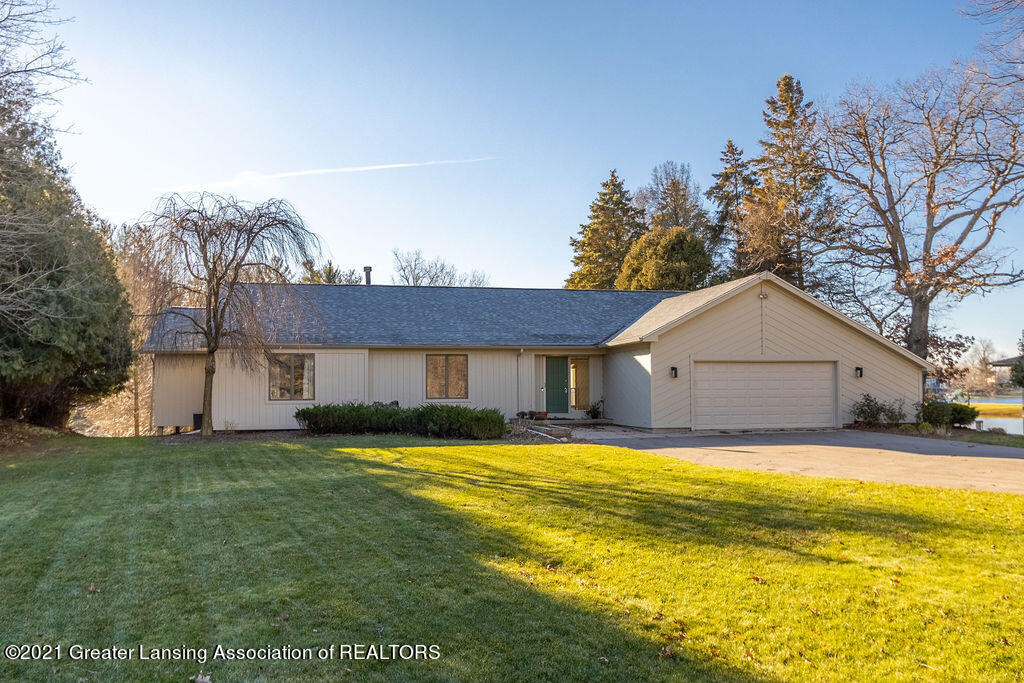 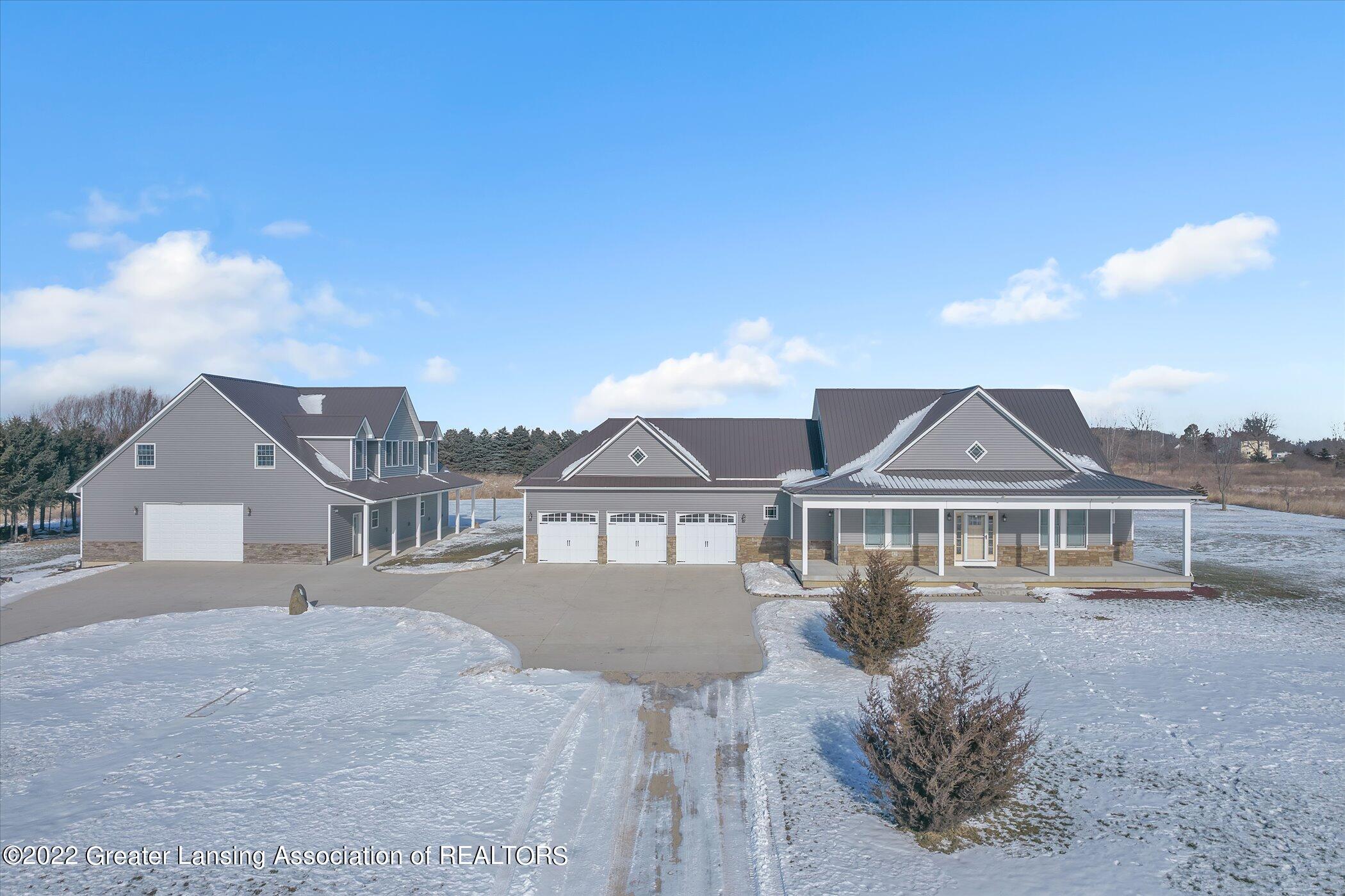 Information Deemed Reliable But Not Guaranteed. The firm operating this website does not display the entire MLS (or MichRIC) Broker Reciprocity database on this web site. Any use of search facilities of data on the site, other than by a consumer looking to purchase real estate, is prohibited. Updated on 1/21/2022.

Listing information is provided in part by the IDX Program of the MLS of the Greater Lansing Association of REALTORS®. All information is deemed reliable but is not guaranteed.

Information is provided in part by the IDX program of the MI Realsource Michigan Multiple Listing Service. All information provided is deemed reliable but is not guaranteed and should be independently verified.